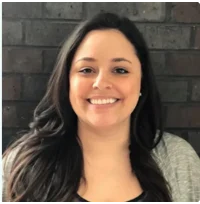 Sandra Delaney has been in the early education space since 2004. She began her journey as a teacher herself, and has supported various early education organizations in operations, licensing, new center openings, and learning and development of teachers throughout her career. She has her bachelor's degree in Psychology and Elementary Education. 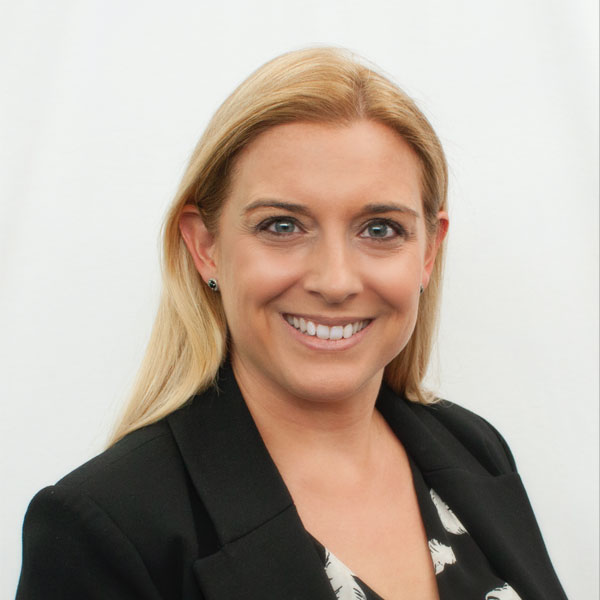 Ms. Campanelli is currently the Director of Career Development and Higher Education at NYS Early Childhood Professional Development Institute overseeing the State’s Early Childhood Career Centers, The State wide Early Childhood Leadership Initiative, and The undergraduate Child Development Associate (CDA) and graduate Children’s Program Administrator Credential (CPAC) programs for City University of New York (CUNY) School of Professional Studies. She is also an Adjunct Professor within the program and at several universities. In her current role she is collaborating with EEC and the Community colleges in Massachusetts to develop credit bearing credential programs to support and increase the qualifications of the MA early childhood workforce. She had managed a corporate sponsored Montessori program for 18 years, guiding hundreds of families through early childhood development. She also has experience opening and managing early childhood programs in the U.S., Australia, England and India.

Ms. Campanelli is active in the early childhood community sitting on several advocacy boards and committees. She currently is a county commissioner for the Suffolk County Women’s Advisory Council and chairs the Workforce and Child Care committee. She is the treasurer for the NYS chapter of the National Association for Early Childhood Teacher Educators (professional organization for faculty at IHE). She also sits as Past President of Suffolk Association for the Education of Young Children (AEYC), a member of the Suffolk County Infancy Leadership Circle, and is on the Eastern Suffolk Board of Cooperative Educational Services (BOCES) Advisory Committee for Early Childhood division. She is the and Director of Development of All Wheels Up, Inc. A non-profit organization advocating and crash testing wheelchair restraints and wheelchairs, to provide data to the FAA. The work of AWU will one day allow individuals to travel safely the comfort of their power wheelchairs.

Claudine’s areas of expertise include program operations and management, infant and toddler language development, Infant-toddler Montessori pedagogy, and crisis-trauma management. Claudine led programs through critical events including a bomb scare (Australia), devastation of the community during Hurricane Sandy (Long Island), response to Sandy Hook - collaborating with local SWAT teams to update program protocols and staff training for a program (Massachusetts, New York and Virginia). She advocated for the procurement and licensing to have an AED in a child care center – the first in NYS, which she used within the first month to save the life of a colleague who went into cardiac arrest while caring for children in the infant classroom (New York). Additionally, she led programs through tragedy and grief including the passing of a child due to a terminal illness, and the passing of a two children’s parent and a staff member’s spouse on 9-11 and years later a staff member’s spouse for 9-11 related illness. During the Pandemic she shifted an entire state wide career center to operate virtually and relaunch her undergrad program to a virtual space in one week, supporting nearly 90 students and higher education faculty. Claudine’s current work with the Leadership Initiative supports NYS and NYC early childcare leaders prepare for reopening after the state lockdown due to the COVID pandemic. 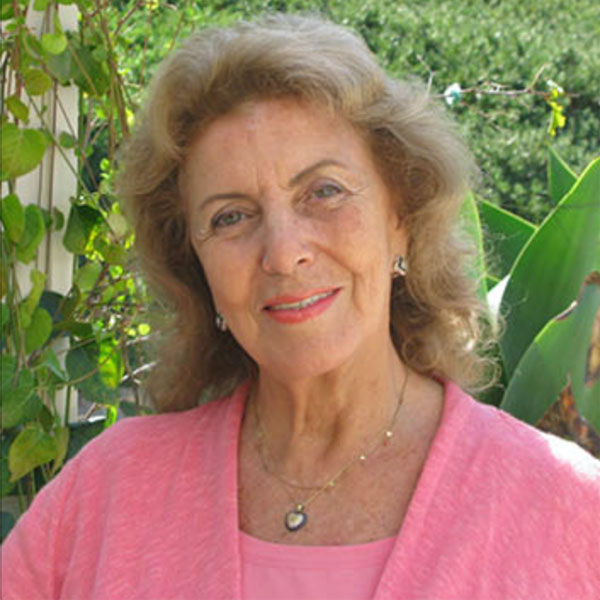 Dr. Dubovoy is a teacher trainer, lecturer, consultant, and examiner for the Association Montessori Internationale (AMI) worldwide. She has been involved in Montessori education since 1965 as a parent, board member and coordinator of her children’s school.

Dr. Dubovoy has a Ph.D. in psychology from the University of Barcelona as well as the AMI Assistants to Infancy, Primary and Special Education diplomas. She was a board member of AMI, headquartered in Amsterdam, from 1982 until 2010 and currently serves on the AMI Research Committee and as one of the AMI representatives to the United Nations.

Dr. Dubovoy’s training style is heavily influenced by her work with Dr. Carl Rogers in the field of humanistic psychology. When not at work, she adores reading and discussing books with her eleven grandchildren. 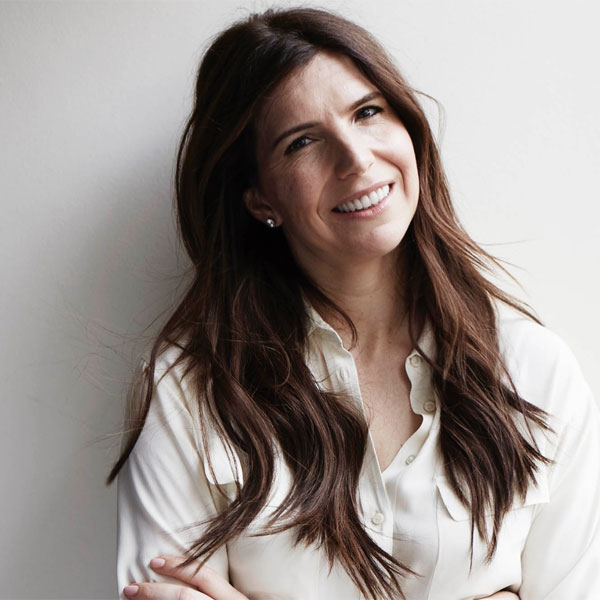 Daisy started her teaching career as a Montessori teacher in a pre school in central London. Daisy was passionate about early years education and wanted to further her teacher training and gained her BA in Early Years Education and then went on to achieve The Early Years Professional Status, which is considered the highest early years education qualification in the UK.

Daisy left the pre school to teach Kindergarten at Thomas’s School in London and then went on to teach Kindergarten and run the Early Years Programme at Garden House School, London. During this time, Daisy would visit local pre schools and soon realised there was a need for high, quality pre school care in London that would not just prepare children for Kindergarten but for life too. Daisy’s dream was to create a school that offered the highest standards, set within a broad curriculum which would inspire enjoyment, learning and achievement. Daisy put together a team of teachers passionate about early years and in 2006 opened her first pre school, Miss Daisy’s Nursery School. Due to the high demand for places at her school, Daisy has grown her business and there are now currently three Miss Daisy’s Nursery Schools in central London. These schools feed to the top elementary schools in London.

Daisy also co created a systematic synthetic phonics reading scheme with award winning educational apps, called hip hop hen. So far these apps have won Editors Choice on iTunes as well as Best Education Resource and are being developed into phonic reading books for home and school use.

Daisy brings to Ethos her valuable expertise and experience as a teacher, director and school owner and most importantly her love for early years education.